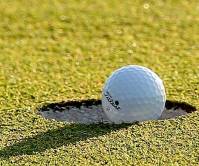 With 2014 underway, golf fans are excited for another year of PGA Tour play. The Tour has become very different in the past few years, with Tiger Woods’ absence atop major leaderboards allowing more players to generate buzz and snatch titles. But now that Woods is once again holding the #1 spot in the Official World Golf Ranking, this year figures to be an absolutely fascinating one on Tour. Will Woods regain dominant status? Will players who have been winning in the past few years continue to challenge him? And which newcomers will rise to the top on the big stages?

All of these make for intriguing questions and topics heading into 2014. And to take them a step further, here are the top five storylines for the year in pro golf.

1. Will Tiger Woods Win A Major In 2014?
Really, this is the question of the year. And if the early betting odds are to be believed, the likely answer is yes. Taking a look at the Betfair online betting numbers for PGA Tour events in 2014, Tiger is listed with the best odds to win all 4 major events. The Masters is, according to that site, his most likely win at odds of 11/2. 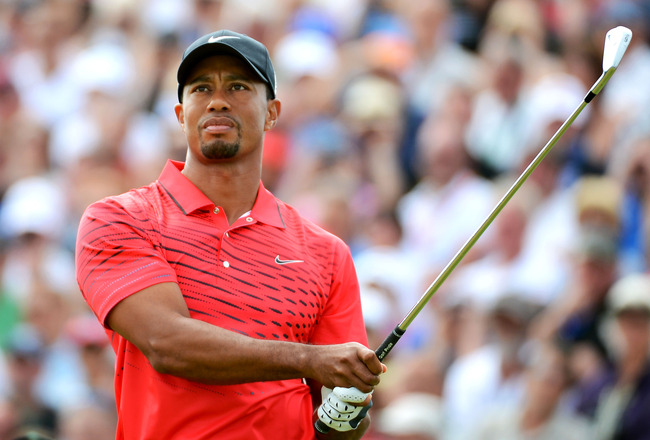 But because no predictions site can truly nail down what will happen, the real question may be how many majors Tiger can win and not whether he can win one.
2. Can Rory McIlroy Bounce Back?
There’s no way around it for Rory McIlroy: his 2013 campaign was a serious disappointment. He had no wins, missed the cut at The Open Championship, and failed to finish in the top-20 at The Masters or U.S. Open. Still, most seem to expect a strong bounce back for McIlroy. And just as Tiger has the best odds to win each major, the oddsmakers are putting McIlroy at second best in each event. It will be interesting seeing what effect a dominant Tiger might have on McIlroy.  So far, Rory seems to be on the right path.

3. Are New Champions Here To Stay?
The two names that come to mind are Adam Scott and Justin Rose, both of whom won their first majors in 2013 and look poised to stick around. Henrick Stenson is another heavyweight who broke through (though not with a major) last season. Keeping an eye on the staying power of these players should be fascinating. Also, looking at the betting odds, each should have a strong 2014.

4. Can Phil Mickelson Finally Win A U.S. Open?
This doesn’t require a whole lot of analysis, but until Mickelson completes his career Grand Slam, it should be on the list every year. With so many runner-ups to his credit, the feeling is that it’s bound to happen eventually.  This year’s US Open at Pinehurst is a poetic place for him to breakthrough considering his playoff loss to Payne Stewart the last time it was played there

5. Who Will Burst Onto A Grand Stage?
Most years, we are treated to a few new names breaking through on big stages. But, really, it’s impossible to predict them. However, one popular pick to break through is Matteo Manassero. The young Italian is No. 43 in the world, and certainly seems capable of some big-time wins.  Other young guns come to mind and a few veterans can always have a breakthrough year.

One thing is for certain, it will be a fun and exciting year of golf…and its already getting interesting.